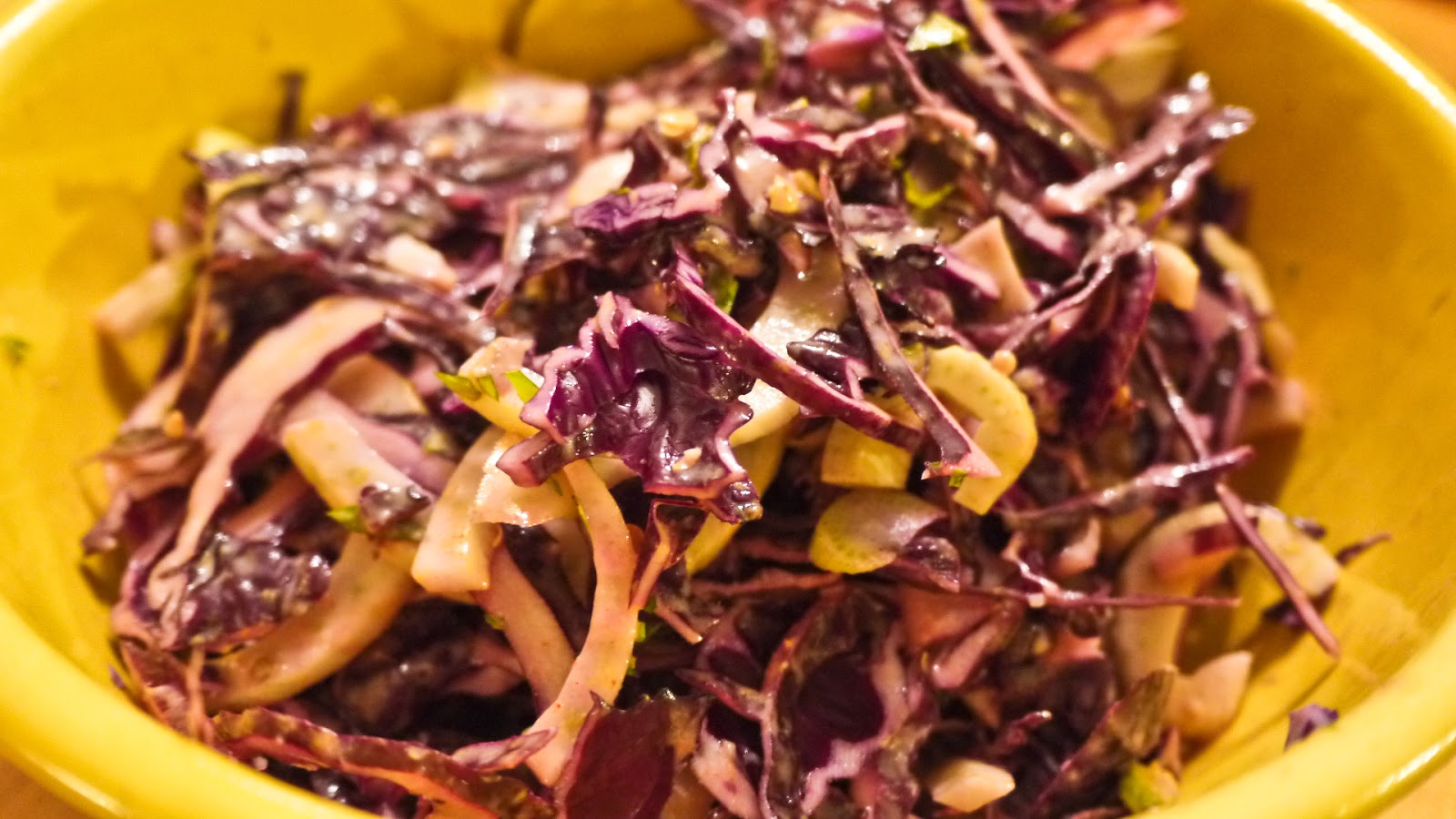 ‘Tis the season for winter salads. And for winter colds apparently. I’ve had two different strains of a bug in the past 10 days.  All I want to eat is hot, simple soups (Miso!) and raw, crunchy salads. I’m not the only one. All my favorite bloggers seem to be on the soup and salad train. It makes sense, after the holidays that our bodies are craving simple and nutrient-rich foods.  I love salad any time of year, but while I tend to leave my summer veggies unadorned, I like to pair raw winter vegetables with rich, creamy dressings and warming spices to stay grounded in the cold months, even when eating light.

Fennel is one of my favorite vegetables and I love that it comes into season in the winter when so many foods are earthy, heavy, rich, and dark in flavor. Fennel is a warming vegetable and spice though you might not guess it at first. Its clean, astringent crunch, and its power as a digestive aid, make it the perfect counterbalance to rich, fatty foods. 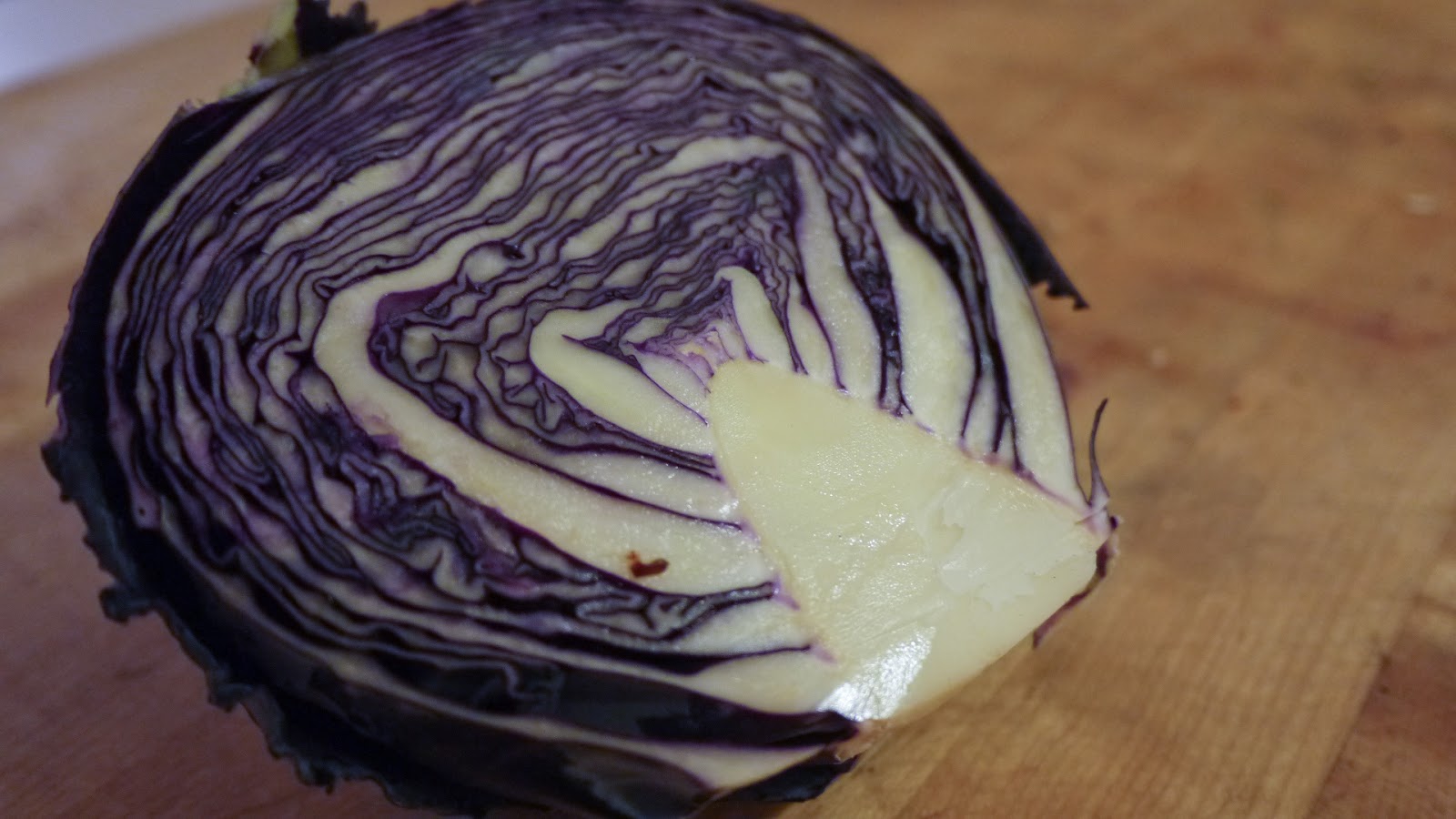 Cabbage is one of the little-discussed miracle vegetables. Like the rest of the brassica family, cabbage is  a strong anti-cancerous agent. Cabbage is an amazing detoxifier and alkalinizer, as well as an immuno-booster. Again, I was surprised to learn that cool, crunchy, cleansing cabbage also has a warming effect on the body. The sulfur and iron in the leaves can improve poor blood circulation, an attribute helpful to many of us in the colder months. 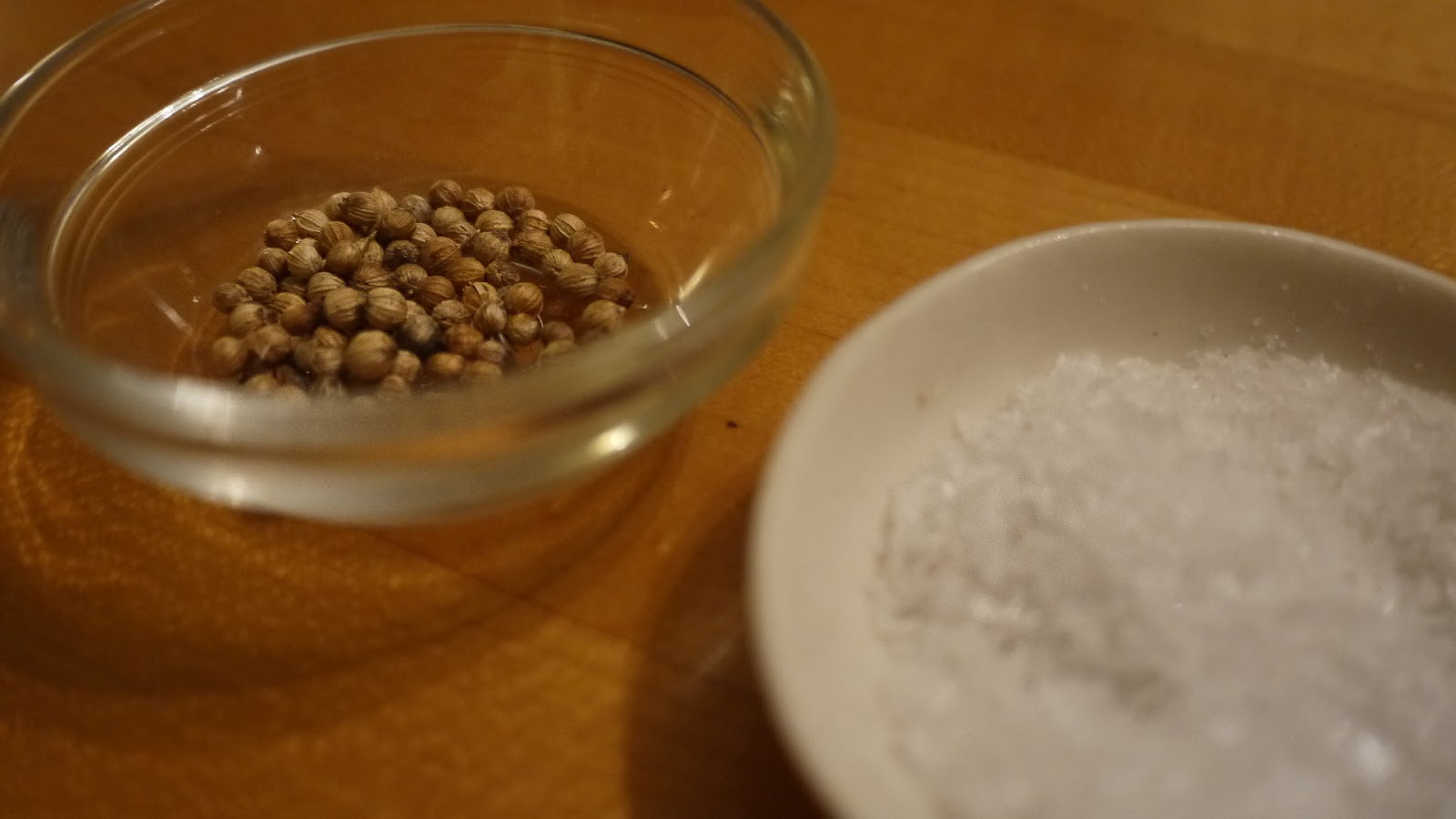 In keeping with the theme, coriander seed is a warming herb which aids in digestion, helps regulate energy levels, and can help cure all kinds of maladies, from headaches to urinary tract infections. Like its cohorts in this slaw, coriander has a bold, bright flavor that seems to cut through anything heavy on the pallet or sluggish in the body. I crushed the seeds into a yogurt-based dressing along with some cayenne and paprika. 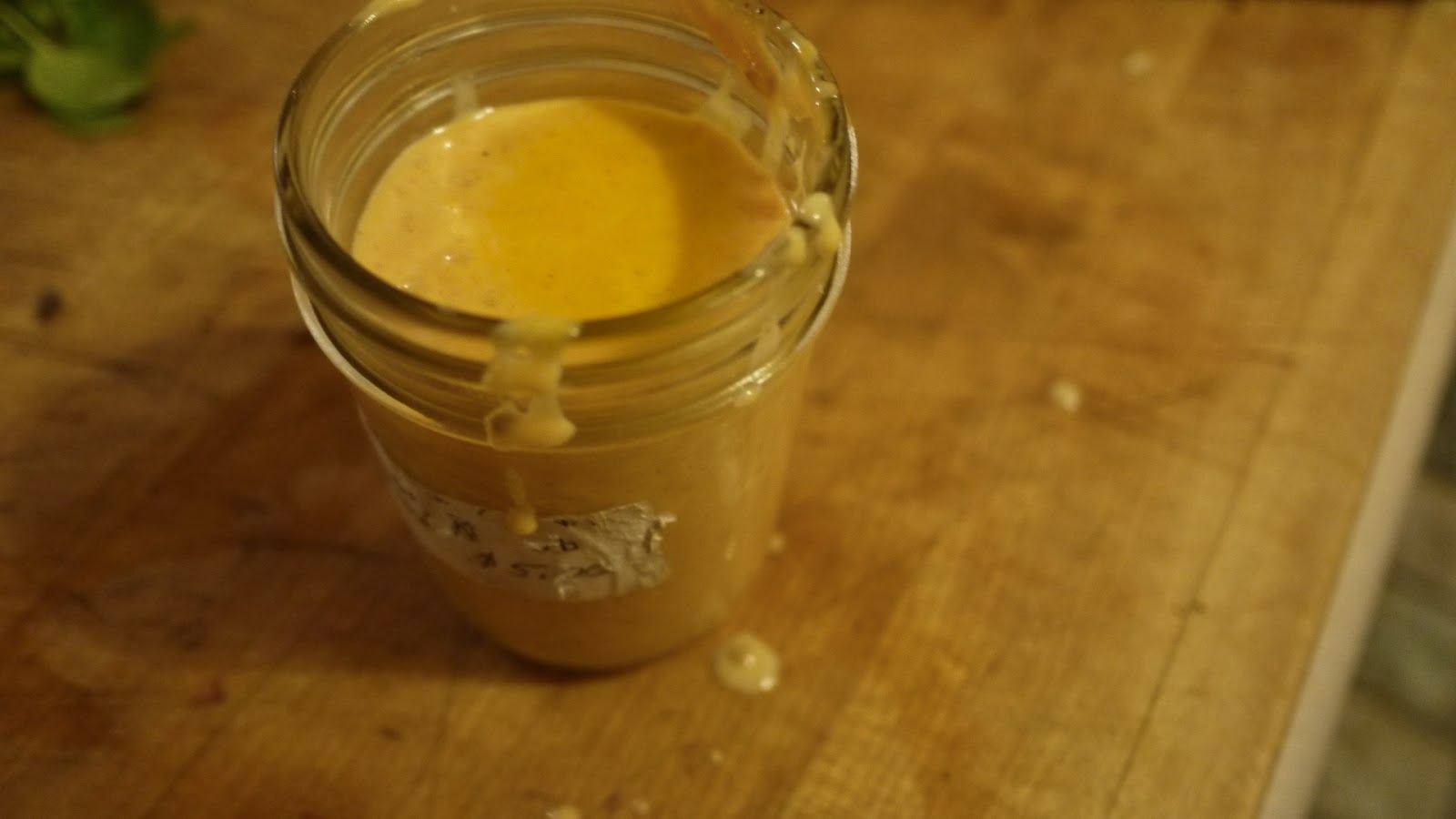 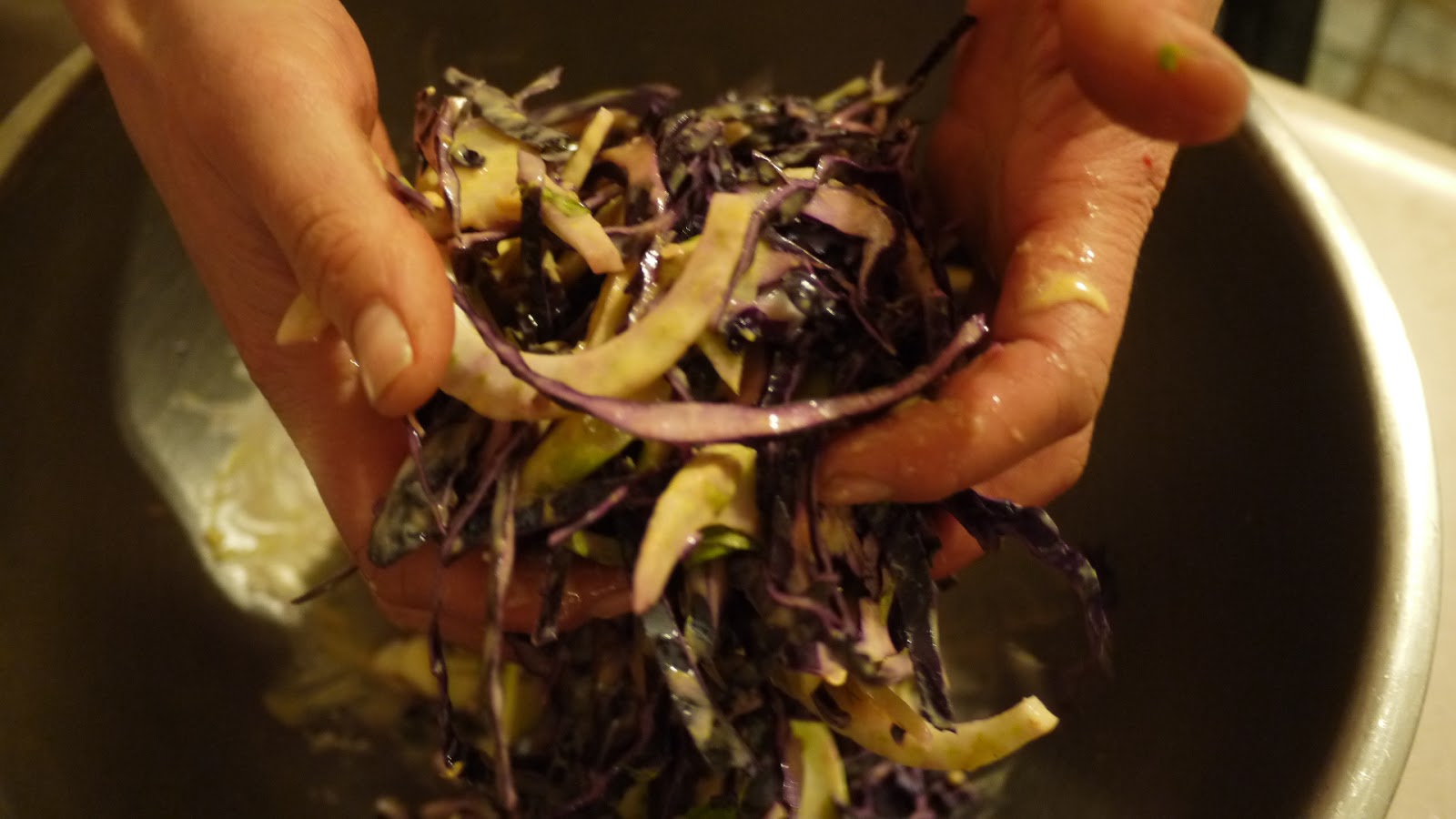 Eat this slaw for breakfast with an egg, for lunch or dinner with a simple soup, or like we did last night, along side baked sweet potatoes and spicy Andouille sausages.


Slice the cabbage in half lengthwise. Using a paring knife, make a cut on either side of the triangular core/stem of the cabbage and remove the stem. Place the cabbage flat-side down on a cutting board and slice into thin ribbons. (You can also cut the cabbage into quarters and use the shredding blade on a food processor, which is what I did.) Place the shredded cabbage into a large bowl.
Slice a small, trimmed bulb of fennel in half lengthwise. Starting at the fat end of the bulb, slice the fennel thinly, about the same size as the cabbage. This too can go through a food processor using a shredding blade. Add the fennel to the bowl with the cabbage.
To make the dressing, place the coriander seeds, the garlic and a pinch of salt in a mortar and pestle or in the bowl of a food processor with the chopping blade in place. Blend/mash well. If using a food processor, add the vinegar, olive oil, yogurt, paprika, cayenne, pepper and a bit more salt and blend well. If using a mortar and pestle, transfer your coriander-garlic paste to a medium sized bowl and whisk in the vinegar, oil, yogurt and remaining spices. Taste and adjust seasoning as needed.
Pour the dressing over the slaw, add a handful of roughly chopped basil and toss together until all the vegetables are well coated with dressing. Serve right away or store in the fridge. The slaw will keep its crunch for a few days in the fridge, even after its dressed.
You will probably have left over dressing. We spooned the rest of ours over cumin-roasted cauliflower the next day.
Tagged with → cabbage • coriander • detox foods • salad • sides • winter • yogurt
Share →
Tweet