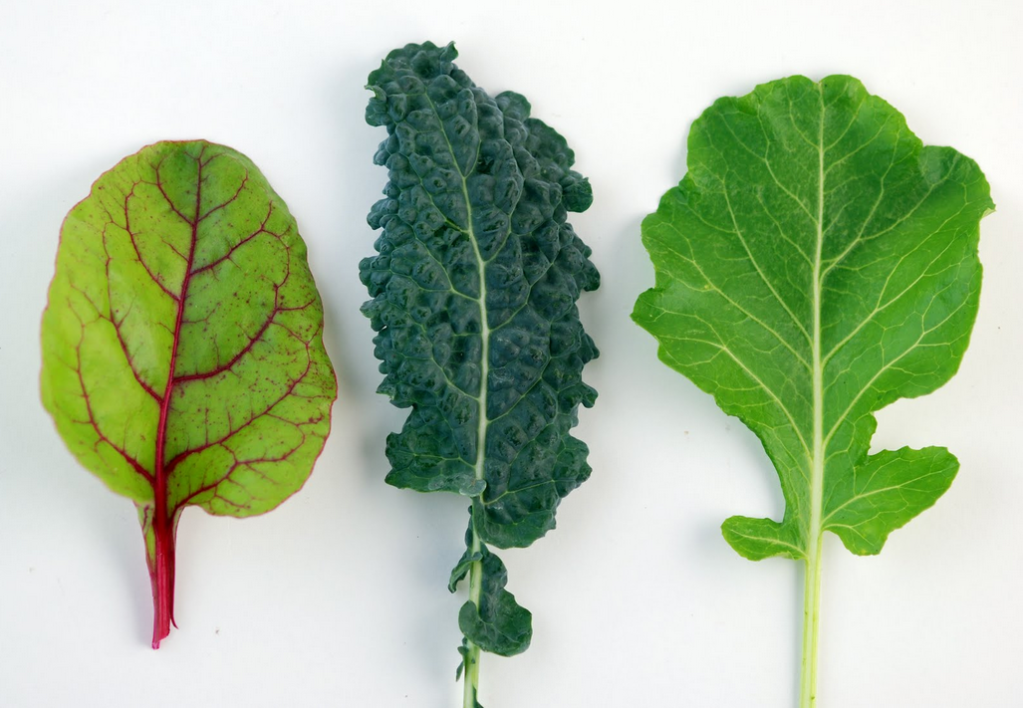 Last week, a dear friend came to visit us in the mountains. She brought an extensive Bay Area bounty of vegetables from the farmer’s market in Berkeley. The overflowing bags of produce included, she confessed, 2 bags of greens which were not fresh from the market but had been sitting in her fridge for a few days. With a grave face she admitted that nearly every week she buys kale or swiss chard or collards only to find herself a week later dumping most of them in the compost–limp and rotting after being passed over in favor of another vegetable. It’s not that I don’t like kale, she told me, it’s just that there are so many other vegetables I would rather eat. This is not a new “problem” for said friend. She told a friend of hers–a well known chef and master of all vegetables–about her lack of kale-love and the chef’s reply was “More olive oil. More garlic.” This simple prescription still didn’t do the trick. She’d rather eat spinach. But for whatever reason, she feels guilty when she doesn’t buy kale, and guiltier still when she doesn’t eat it and it ends up going to waste.

Kale has held its place at the top of the moral health food totem pole for at least a few years now. It has come, perhaps more than any other single ingredient, to symbolize perfect health. But at what cost?  I spend a lot of time with my Holistic Health Coaching clients trying to retrain the brain to think of food as food rather than as something with its own morality, something intrinsically “good” or “bad”. In his book Nourishing Wisdom, Marc David writes,

We in the wellness world have elevated kale to near spiritual status in the past few years. As if eating the hardy brassica is all you need to do to have glowing skin, beat cancer and get into college. It’s healthy, for sure. It is not, however, imbued with its own sense of “goodness”. Eating kale will not make you a more virtuous person. Eating kale will not release you from accountability when it comes to your other food choices throughout the day. Eating kale will not save the world. More importantly, NOT eating kale does not make you a bad person. It shouldn’t create shame or guilt any more than not liking brussel sprouts or corn or tomatoes or any other vegetable should.

I happen to love kale. I like its texture, its versatility, how filling it is, how toothsome. I like that it grows late into the fall and can survive a frost. I love it in soups, raw in salads, cooked with the prescribed olive oil and garlic, or steamed in water and sprinkled with Gomasio. By no stretch of the imagination though is kale the only vegetable worth eating.

Others may disagree with me but I am here as one voice, one professional, to say: You do not need to eat kale to be a healthy person.  I release you! Guilt be gone! That said, eat your vegetables. Eat the ones you love. Eat spinach, peas, broccoli, cabbage, turnips, carrots, tomatoes, corn, potatoes, yams, squash, cucumber, celery, fennel, lettuces, radicchio, endive, beets, radishes, watercress, arugula, cauliflower or whatever else is fresh and delicious. Find the vegetables that you find easy to cook and that make you feel energized, bright, clean, satisfied, nourished, and happy. Eat a range of colors from the vegetable kingdom over the course of a day or a week. Eat the rainbow. And when you pass over kale salad on the menu in favor of a side of your favorite vegetable, don’t feel guilty. Kale alone won’t elevate you to your highest self, but enjoying the food you eat is, at the very least, a step in the right direction.